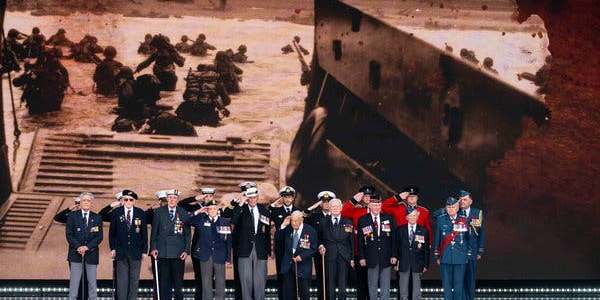 Ok so this is going to be a short piece no videos no photos I am angry and frustrated I feel the need to rant so much so that I’m probably not even going to use the correct grammar and punctuation.

So following President Trump’s state visit to our previously proud and glorious nation of the United Kingdom, I feel embarrassed and sad by the actions of counter-protesters that were here to meet him.

Some of these counter-protesters, defining themselves as anti-fascists, behaved in what can only be described as a fascist like manner. Simply because there were a few pro-Trump demonstrators, and I mean very few, the anti-fascist counter-protestors behaved like animals, throwing milkshakes at pro-Trump attendants and violently attacking and pushing pensioners to the floor.

Not only was Donald Trump called a Nazi by these immature childish disrespectful wombles, but his supporters were as well.

Did any of these stupid utter nesbits not even realise why Donald Trump was here? To commemorate the 75th anniversary where our brave allied heroes defeated ACTUAL Nazis!? If wasn’t for those brave heroes 75 years ago those anti-Trump protestors wouldn’t even have the right to take to the streets in Whitehall because of, erm.. ACTUAL Nazism.

I understand that people have the right to protest Donald Trumps visit just like they were in Parliament Square protesting the visit of Saudi Arabian leader King Salman and the visit of Chinese President Xi Jinping (hahaha no of course they weren’t i’m being sarcastic because the left are unbelievably hypocritical and naively swayed by the anti-Trump narrative perpetuated to them by the mainstream media) but choose the right words to insult him with when you protest his visit, especially on the D-day anniversary.

Of course its not just the stupid middle-class white vegan Independent reading idiots in Parliament Square who embarrassed our nation the past few days, but those in power Sadiq Khan and Jeremy Corbyn too.

Of course Khan falsely called Trump are far-right fascist, the only time Khan ever showing his face is when Trump comes to the former British capital city of London. He never speaks out about the substantial increase in knife crime in London. He’s happy for mass-immigrants to descent on London with their kitchen blades but no not Donald Trump the leader of the free world, the leader of a country with current record low unemployment and a booming economy.

As for Jeremy Corbyn he boycotted the visit of Trump even though he was never invited; Trump specifically saying he had no intention in meeting him yet. By Corbyn’s logic, I myself also boycotted the state visit of Donald Trump, as did my 8 month year old daughter and my pet dog Spot.

Right rant over i’m aware that i’ve typed a lot more words on this piece than I initially intended to.

To end on a serious note, I am embarrassed and ashamed because the past few days the American President has visited our shores to commemorate the defeat of fascism and he’s been met by anti-fascists behaving like fascists instead of joining him in remembering the defeat of fascists. Its been a joke and the world our laughing at us right now, once again.